How Do We Stop This Thing 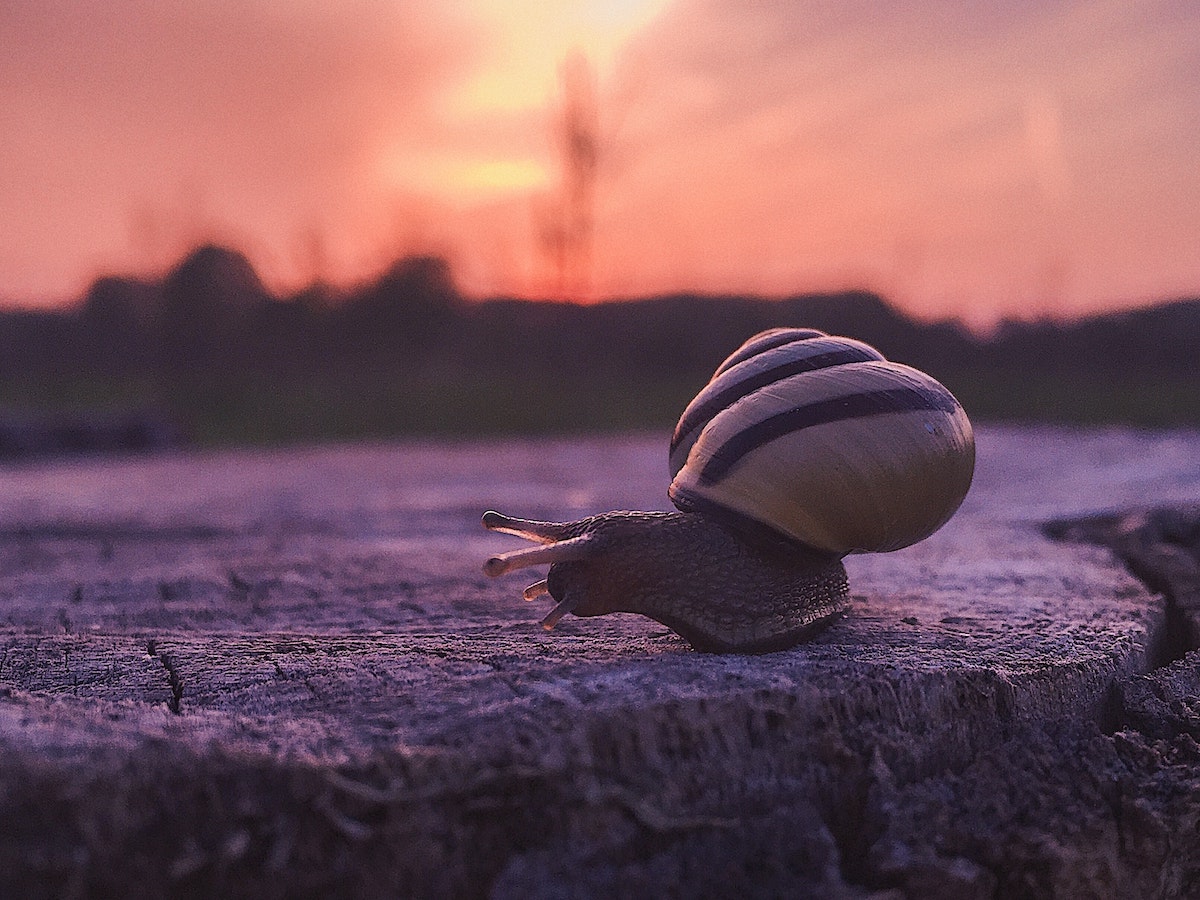 We’ve talked a good bit about how the ship speeds up and manages that speed. One thing that hasn’t been addressed is how the ship slows down. This actually is more complex than one might initially think.

Last week I asked two questions which are particularly relevant to this question:

There are two approaches one could take to these questions.

The Newtonian approach applies Newtonian physics to the ship, which makes it behave the way that actual spacecraft behave. Newton’s first law states that objects in motion stay in motion unless acted upon by another force.

This means if we activate our Impulse Engines for 30 seconds, and then turn off the engines, our ship won’t magically slow down and stop. We would first have to apply a reverse force to our ship to counteract the forward velocity. We would either need to turn the ship around and activate our Impulse Engines for another 30 seconds, or we would have to have some kind of directed thrust to apply force to the front of the ship. In either case, we aren’t stopping unless we specifically apply the correct force.

And, if we were to turn the ship 90 degrees Yaw while traveling at Impulse speed, our ship would continue traveling in the original direction while accelerating in the perpendicular direction. Eventually, the ship would be going diagonally!

This type of physics fits in more of a hard sci-fi environment, and has actually been requested by some of you newsletter readers. However, it might not appeal to those looking for more of a casual arcade experience, since you would have to understand how Newtonian physics are affecting your ship so you can properly counteract them to actually steer your ship. That’s why the second approach is so important, and so interesting.

When the Star Trek series was first airing, a bunch of amateur scientists did the necessary math to determine how fast it was going as it warped across the galaxy. They quickly realized that going even at Impulse speed would cause such a high sustained acceleration that the humans on the ship would be killed from the G forces. (It is unclear if the Vulcan on board adapted the necessary blood circulation to survive).

How did the Star Trek writers address this criticism? Inertial Dampeners, mentioned briefly in one of the episodes. These fictional devices somehow use gravity and sci-fi magic to keep the crew relatively motionless relative to the movement of the ship. This trope has lasted ever since, and is present in just about every soft sci-fi movie and video game. In fact, it’s almost essential in video games, where players expect their ship to behave more like a fighter pilot in atmosphere than a spaceship in a vacuum.

I realize some of you might be calling foul since the Enterprise crew often rocks back and forth when under enemy fire; the writers explained that this is merely because the Inertial Dampener’s computers aren’t fast enough to compensate for the rapid change in acceleration. Isn’t sci-fi fun?

Newton’s first law is often called the Law of Inertia, because it illustrates the relationship between mass and the movement of an object. Objects with higher mass take more energy to speed up and slow down. Inertia is what causes the sensation you feel on roller coasters (5g) or in a moving car when it speeds up and slows down (1.6g). With an Inertial Dampener, you wouldn’t feel any of these effects, which would certainly make roller coasters infinitely more boring.

It’s crucial on a spaceship though, even with the Newtonian physics we’ve already talked about. Therefore, ships can be equipped with a special Inertial Dampener system. This ship system will need to be powered and online to activate the Warp Engines, and Impulse Engine acceleration will be severely decreased so the crew doesn’t get hurt from excessive G forces.

What if we were to apply the Inertial Dampener to the ship as well as the crew? That would virtually lower the mass of the ship, which would have a couple of interesting effects. For one, the ship would be able to accelerate much faster than normal using regular engines. For another, the thrusters on the ship could automatically slow the ship's lateral, or side to side, movement while the ship is moving forward at full impulse. The ship can easily automatically slow down after performing a Yaw rotation. And, of course, when engines are deactivated, the ship will automatically come to a full stop.

What makes this even more exciting is when the Inertial Dampeners stop working for some reason, either because they were damaged, they don’t have enough power, or their efficiency drops below nominal levels. At that point, the ship would go back to behaving with Newtonian physics, much to the frustration of the crew until they are able to get the Inertial Dampeners fixed again. My inner Flight Director is grinning with glee at the thought!

Warp Engines are a bit of a special case, since they do funky things to move the ship rapidly over interstellar distances. One theoretical Warp Drive, the Alcubierre Drive, operates by moving the space around the ship instead of the ship itself. This would mean you could travel great distances without feeling any sensation of acceleration.

As such, Warp Engines aren’t affected by inertia in any way, and will always behave in a simple manner - point the ship where you want to go, and hit “Activate”. This hopefully will appease the crowd that wants to have true Newtonian physics while still enabling them to travel interstellar distances.

I’ll add a short note that a few of you have suggested creating special “Jump Gates” which allow for two-way travel between two locations in space. I’m intrigued by this idea, and will likely explore it at some point.

So, that’s how ships will slow down. Either by applying an equal and opposite force, or by using sci-fi magic to make the ship slow itself down. In either case, Thorium Nova should appeal to anyone, whether they want a more hard sci-fi experience, or just a simple joyride through the stars.