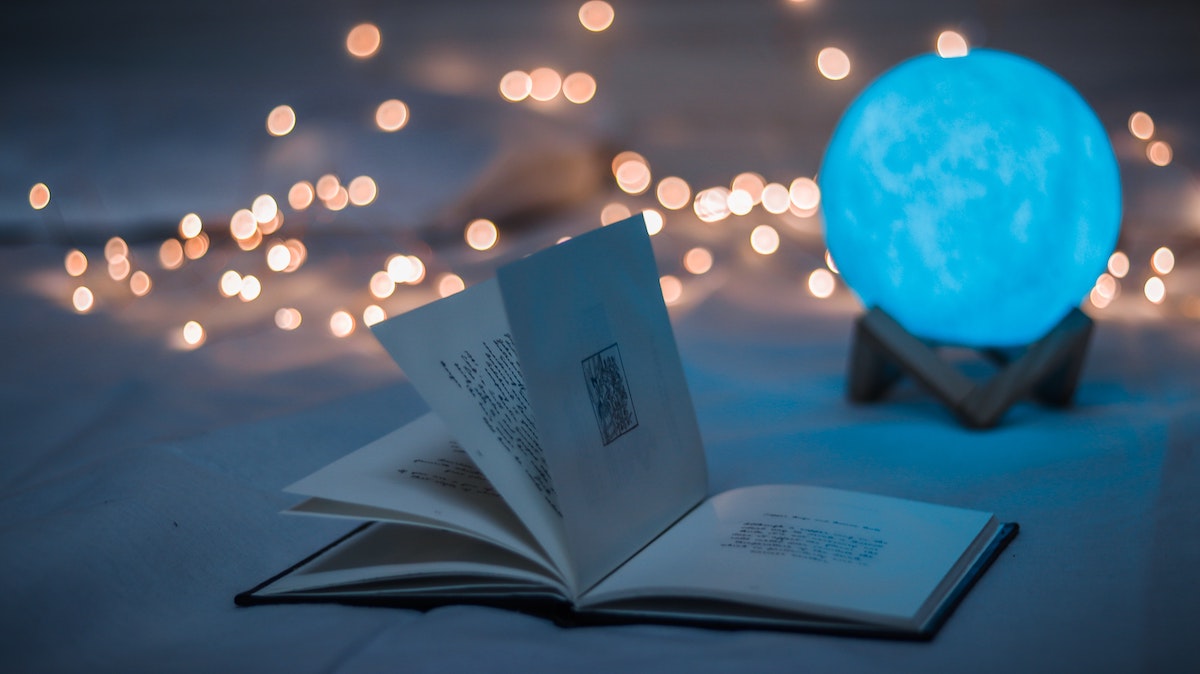 If Thorium Nova is going to be a compelling narrative game, it’s going to need a compelling storyline. That means a setting, characters, and conflict. These three parts are what make up the Thorium Nova lore, which is going to be developed throughout the course of the project. While I don’t have many specifics, I do have a number of principles which will guide the lore for the missions that will ship with Thorium Nova.

Thorium Nova is designed for casual players who may have never played a bridge simulator before. They might not be familiar with typical tropes of the various sci-fi franchises; they just want to have a good time.

There’s a balance to be made between simplicity and one-dimensional experiences. If everything is too black and white (Humans good; Vorgons bad; shoot Vorgons to win) then the experience lacks substance and falls flat. It needs factions with motives, characters with nuance, and stories with impact.

To help correct this balance, the main campaign of missions that Thorium Nova will ship with will build from mission to mission, each introducing a new aspect of the universe. This will allow the crews to immerse themselves even more in the story as the campaign progresses.

The various factions in the universe are the main source of conflict. Just exploring space is fine and good, but once you add a few interesting characters, stories can emerge. Even though stereotypes are generally bad, they are a helpful plot device to help audiences understand what’s going on. Here are some stereotypical factions, along with D&D alignments, I hope to incorporate:

Thorium Nova will be set in a galaxy that is as close to the Milky Way as possible. Since I want to keep distances reasonable, the playable area will be limited to a sphere about 1000 light years in diameter. The good news is that roughly 330 of the brightest and most recognizable stars in the sky are in that area, so there will be plenty of places to go.

More interesting is the time period that the missions take place in. I’m hoping to have the campaign focus on first contact, which means it would take place shortly after humanity achieves faster-than-light travel capabilities. This sets the stage for the crew to encounter each of their neighboring factions one-by-one as the missions progress.

I imagine for the first campaign, technology will be pretty basic. Ships won’t have a very high maximum speed, weapons won’t be very powerful, and the ancillary systems, like the tractor beam and transporters, will have limitations. Future campaigns might take place further in the future, with more advanced technology allowing for faster or longer distance travel, and more spaceships to encounter in space.

I’m hoping to have a coherent narrative that spans all of the missions of the campaign, while each mission remains a standalone entity. Each mission of the campaign will add little hints and tidbits here and there which will finally culminate in an epic climax at the end. While I can’t say anything about most of those missions or the overarching storyline, I can give you a synopsis of the very first mission: Shakedown

The crew is responsible for testing the systems on their newly christened ship. They perform a number of tasks, including testing the communications, transporters, tractor beam, weapons, etc. These tests are done in a solar system, with the exception of the interstellar warp test. While in the adjacent system, the crew notices another ship of unknown origin. As it turns out, they’ve made first contact with a hostile alien race. This is only a scout ship though, far outside their territory. The crew has to decide how to deal with their foe, with consequences either way.

This mission serves as both an introduction to the controls and the universe. As the crew tests each of their systems, they’ll become familiar with how the simulator operates and how to work together on future flights.

Building a new universe is not a simple task. There are a lot of things to consider. Hopefully these principles will create a universe that’s easy to get into while still creating exciting experiences.

Have you ever written missions for a space center or bridge simulator? Are you interested in contributing to the Thorium Nova universe and mission library? I would love to hear from you!