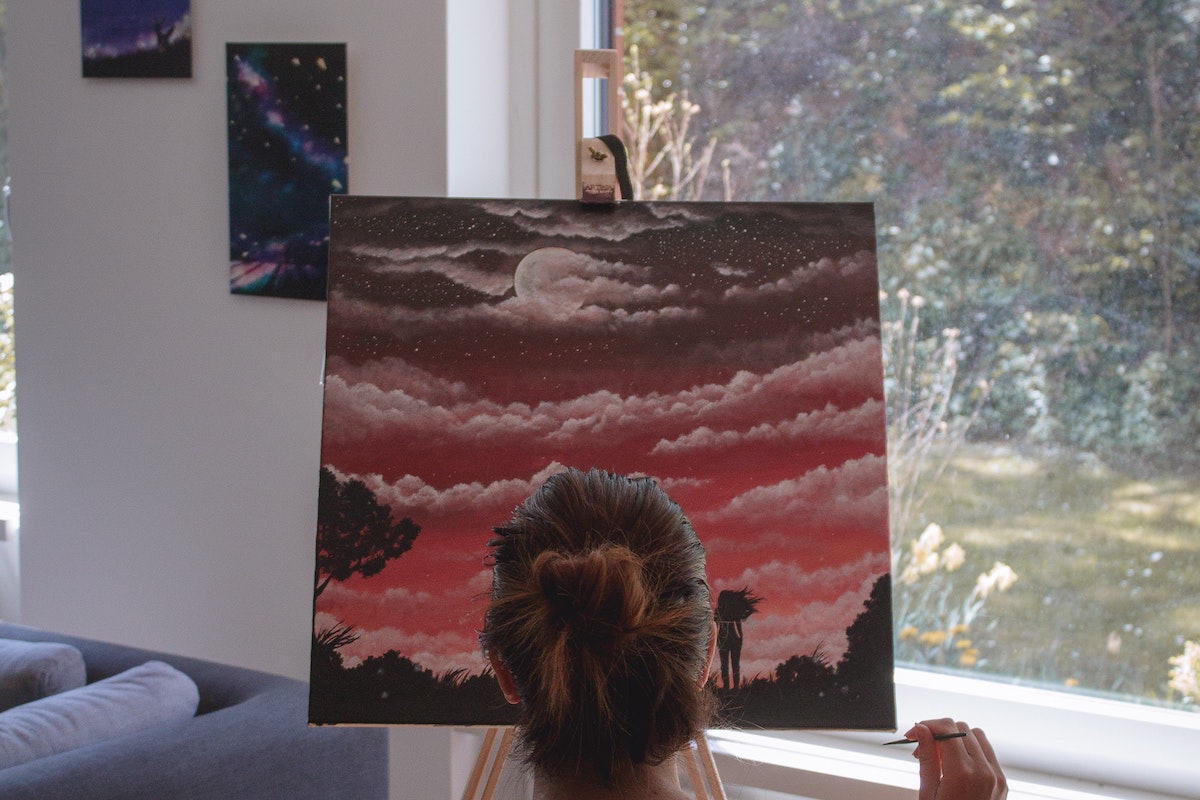 These first few weeks of development have been mostly conceptual. I have been developing Thorium Classic a certain way for four years, so with Thorium Nova I want to look at it with fresh eyes. Pretty much anything and everything could be changed or removed. A few examples: ​

If you have any thoughts about the above, let me know. 😉

​ Even though I’ve been doing a lot of thinking, I’ve been working on some code. So far, I’ve got a the basic architecture defined, along with a database mechanism and a way for clients to talk to the server. I’ve also created the splash screen that appears when you first open Thorium. 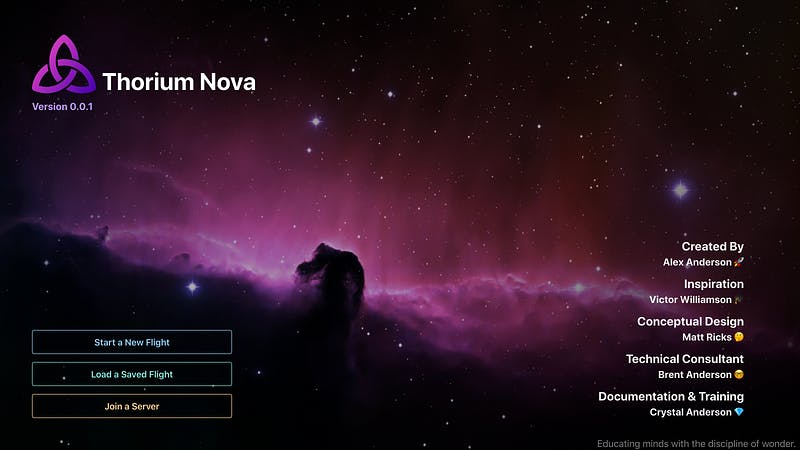 The goal is to make it as quick and easy as possible to start a flight and have people join you, whether over the internet or in your living room.

Photo by Susanna Marsiglia on Unsplash